Despite their being approximately 10 million UK homeowners, recent research shows that a large percentage of those with a mortgage have no protection against falling ill long-term or having an accident that means they can’t work, putting them at risk of losing their homes. 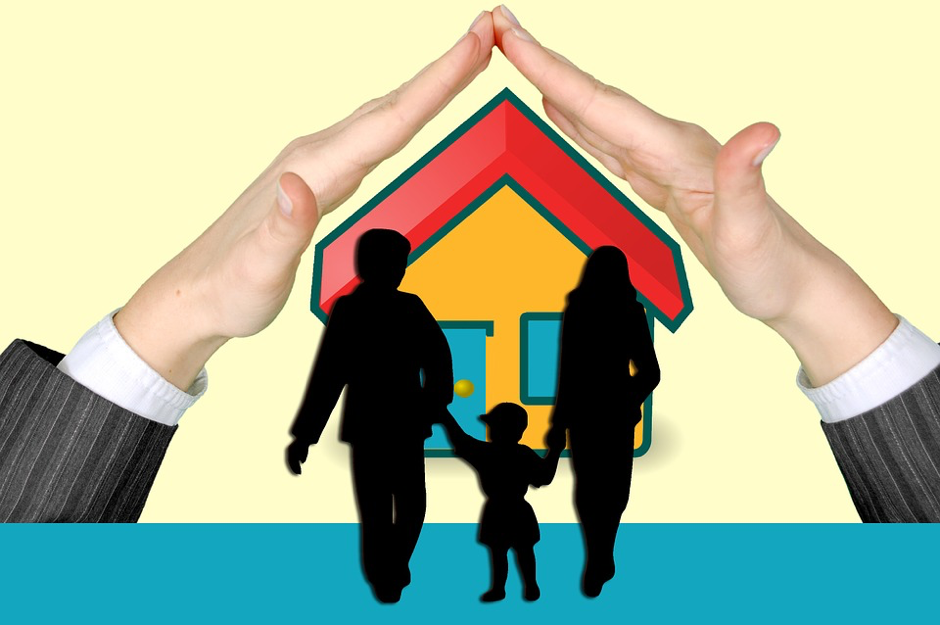 The research, carried out by Royal London, showed 42% of people surveyed had no life cover, 71% had no cover for critical illness and 81% had no income protection in place. This leaves a vast number of people vulnerable to losing the roof over their heads, according to Toby Bainbridge, Royal London’s head of protection solutions.

The study also looked at why people weren’t taking out cover, which – broadly – fell into four categories:

Cost: Nearly 70% of people surveyed felt that premiums were too high, especially amongst younger home owners.

Lack of understanding: Over 66% of people surveyed didn’t understand the benefits of taking out protection and how this could help them not only keep their homes, but maintain their standard of living, despite information on what cover means being readily available.

Apathy: There is a lack of interest amongst potential customers in protection products, meaning even if they think they might need them, they are unlikely to actively seek them out. 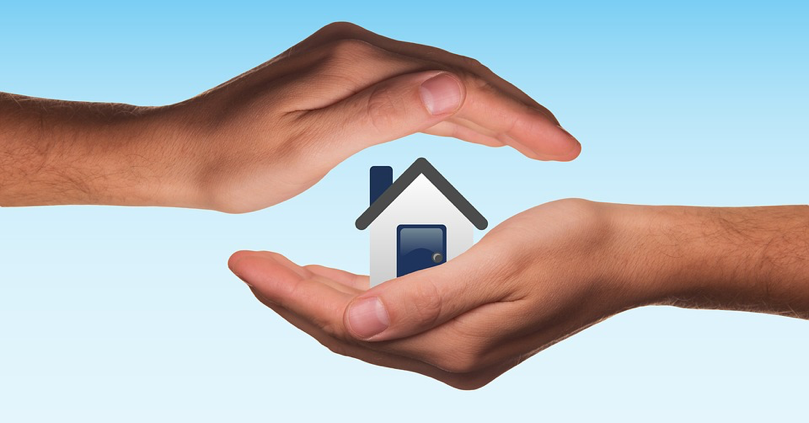 Belief they won’t get ill: More than 30% of people don’t believe they will become ill enough to need any type of cover or that, if they do, think their employer will cover the costs (although this figure was low at 8%).

Finally, Royal London surveyed financial advisers themselves. Almost 50% felt apathy amongst consumers was their biggest challenge. The same amount felt the main issue was that consumers did not believe they would fall ill. To help convince consumers, software for financial advisers such as that offered by https://www.intelliflo.com/ might be useful, as it will help show not only the costs, but the benefits.

In response to the findings, Bainbridge said the industry has a lot to do to convince people of the importance of cover and to dispel misconceptions over cost and levels of risk. He did, however, point out that not all was doom and gloom, as financial advisers were reporting a stable sales market for protection cover, giving a good base to grow from.

WHAT HAPPENS IF YOU CAN’T AFFORD BAIL

Are You Looking for the Most Popular Event and Party Themes for 2021? Here’s Your Best Guide

DIY house sales: 5 links to help you do it alone