Home
Business
WHAT HAPPENS IF YOU CAN’T AFFORD BAIL

When one is arrested with a criminal charge, he is taken to the police facility, where he must wait before a bail hearing. If the defendant can pay the bail, he is free to go out and get ready for the upcoming trial. On the other hand, if he cannot pay for the bail money, he must wait inside the prison for his trial that can take place after weeks and even months. Countless innocent people are behind bars at any given time, just because they cannot afford bail. Spending years inside the prison only to be declared innocent is a waste of precious time. Those who do not opt for bail get punished for a crime that they never committed. Continue reading this article to know more about the remedy of the situation.

How the Amount is Set: The bail hearing mostly takes place within 48 hours of arrests. Various factors play significant roles in deciding the bail amount for a particular case. In California, most bail is set from a pre-determined bail schedule. Depending on the seriousness of a crime, the bail amount goes up and down. The judge also takes into consideration the fact that the bail might be high for the defendant. The bail schedule acts as a guide for setting the bail, and a judge cannot fix an excessive amount of bail for an individual.

How Bail Bonds Work: If one does not pay the money to the court, he is not allowed to be free; it is as simple as that. Therefore, a defendant has no other way but to post the bail if he wants to move on with his regular course of life. Now, not everyone has the money saved up to pay for bail. They usually take the help of a bail bond agency to pay for the sum required. In California, the bail agency takes only ten percent of the sum as a fee and helps you get out of jail.

The defendant must ask his friends and family to support him in his time of crisis. One can put the property as collateral to get the bail money. A surety bond, property bond, cash bonds are some of the different types of bail bonds available for one. There is no need to spend weeks and months in jail until proven guilty. One must consider opting for affordable bail options and get legal help to prepare for trial. 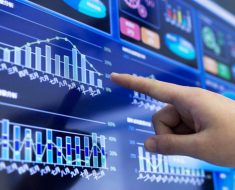 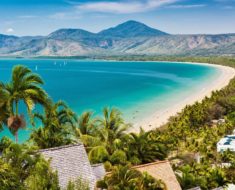 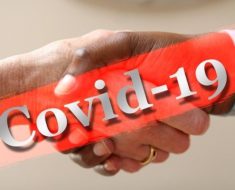 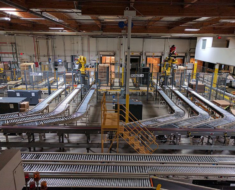 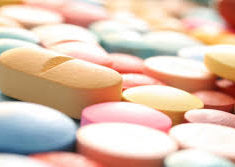