Eggs are a part of most people’s breakfast, the reason being that eggs are a power house of a lot of essential nutrients that the human body needs. Children, youth, middle aged or old, everyone can consume and is recommended to eat at least one egg per day. Eggs can be eaten in a variety of forms, boiled – soft, half and hard, scrambled, poached – in water or in oil, and even raw. However, the omelets happens to be the favorite of a majority of people and if the eggs are from a farm as good as the Norco Ranch , then there is nothing better than that.

An omelet or omelette  is of French origin, it is a dish with egg as its obedient ingredient, which is prepared by beating up the egg and frying it in a saucepan (ideally) in oil or butter. The difference between scramble and omelet is the latter is not stirred after putting it in the pan; unlike the former which is stirred with a spatula to make sure that the egg is broken into small parts.

Filled with diced ham, bell peppers, and onions, the Southwestern United States loves to call their omelet as the Denver Omelet. Often a lot of cheese is used as its topping along with hash brown potatoes and slices of fried bacon. This typically forms the breakfast of many in that part of the world. An unusual kind of omelet is the one that originated in Placerville, California; this is known by the name of Hangtown Fry and is one that has bacon and breaded oysters in it.

Frittata, is a version of the Italians egg omelet; it is an open-faced omelet that is mixed with a whole lot of cheese, vegetables and at times even left over pasta, traditionally, i.e. before the mixture is poured out on the pan. The Spanish also put forward their variety of an omelet with the name of tortilla espanola or tortilla de patatas; they make this rather thick omelet with sautéed slices of potatoes.

Japan calls its omelet tamagoyaki; the Parsis know it as Pora, while in Thailand it is named as khai chiao. There may be hundreds of variants of this egg dish but to enjoy the best kind of omelets, the egg has to be of a top notch quality, just like those that are found at Norco Ranch in Fontana. 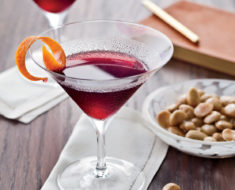 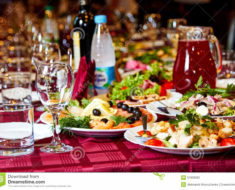 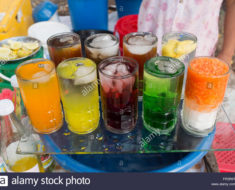 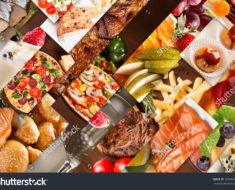 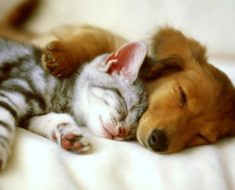 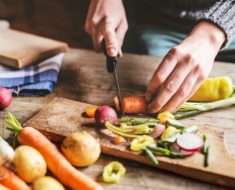