Caulobacter is a bacterium that looks like a string of sausages. It’s an unlikely candidate for the natural world’s strongest glue – but that’s what it is. You might imagine this would be an incredibly rare creature, but it will live anywhere that’s wet – such as water pipes, boat hulls or medical catheters. 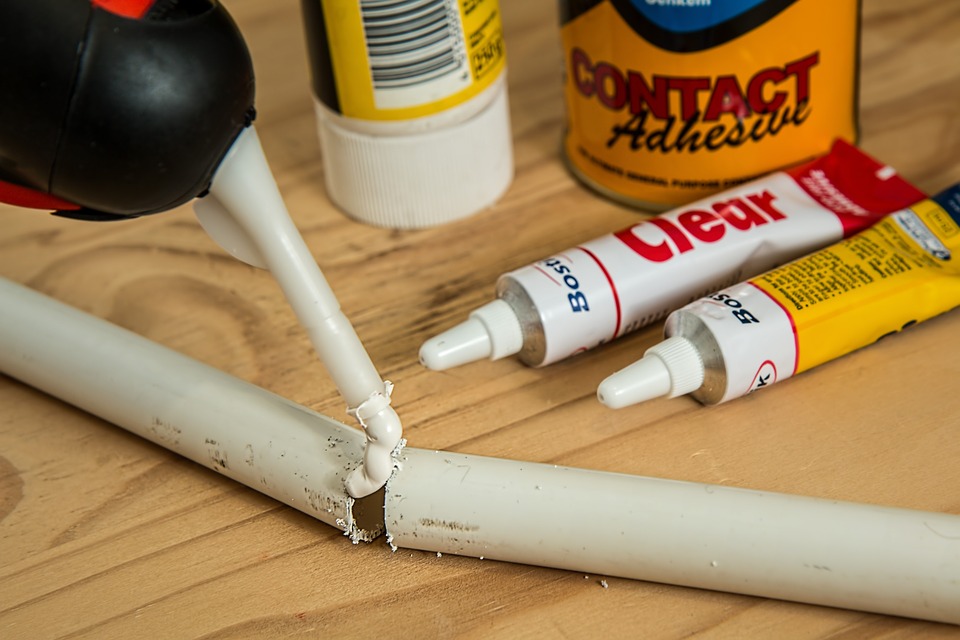 When this amazing bacterium clings to a surface, there’s no moving it. It can resist a force equivalent to that exerted by four cars that are balancing on a single coin. You might wonder how the scientists know about its amazing properties. The answer is that they spent a long time rigging up test apparatus with pipettes to measure it, and many hours testing its strength.

Imagine the possibilities for glue that strong and that can perform in liquids. It could be used in surgery or in marine applications. Of course, there’s a long journey between finding something brilliant in nature, and using it to produce a product that people can buy. 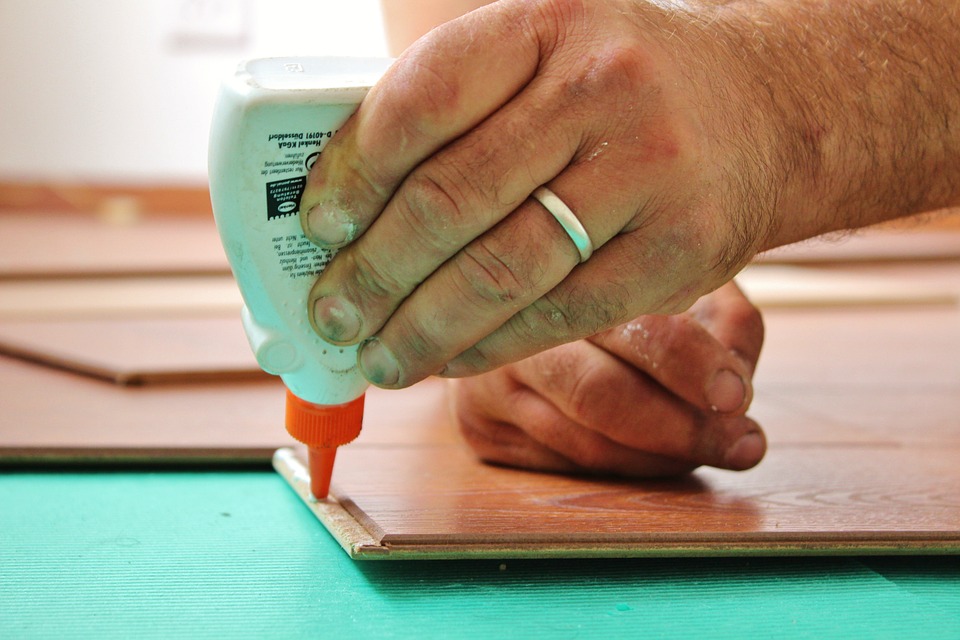 Actually growing the bacteria isn’t too difficult – the scientists can culture it. Biochemists can then study it to find out its precise make-up, and try to design a similar, but synthetic substance. Eventually, this could form the basis of a product – but that is a long way off. Meanwhile, proven research has already given us an advanced metal bonding adhesive http://www.ct1ltd.com/product-applications/metal-to-metal-adhesive/ far more powerful than anything previously available.

A gecko’s foot pad can resist a force twenty times the weight of the gecko. But the caulobacter has pushed geckos from their previous position at the top of the stickiness charts. However, the gecko’s grip is currently inspiring NASA scientists who are trying to develop robots that will be able to climb over the exterior of spacecraft, while sticking to the bodywork.

The robots may even be used to grab space garbage by using sticky “hands”, and clear it up. Certainly when it comes to glue, nature constantly springs surprises on us, and shows us different ways of doing things.