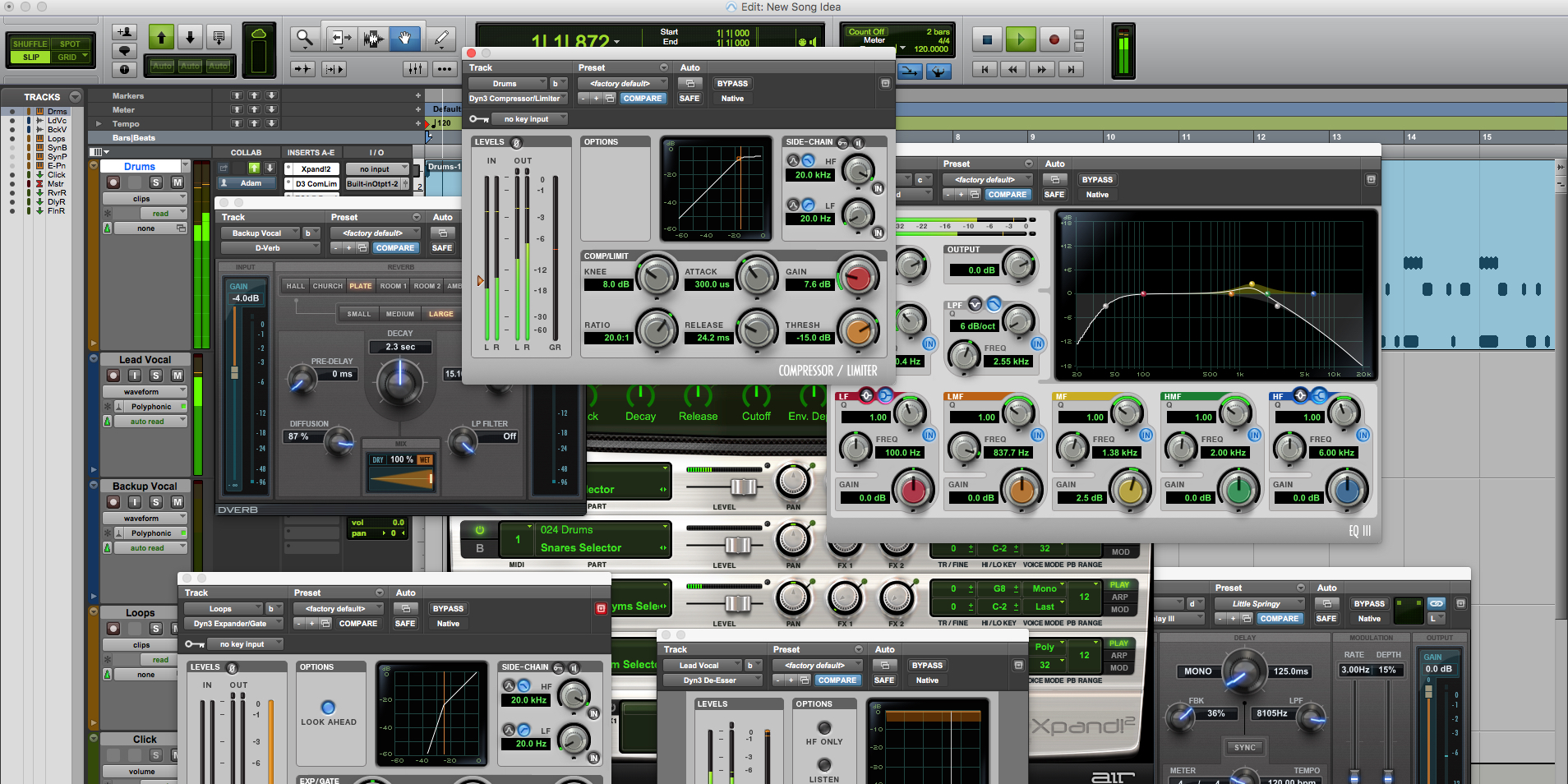 You can buy a cloud version of Pro-tools over the internet for about $600.00. You can also buy it in physical form, have it shipped to your house and install it on your computer. Avid, the company that sells Pro-tools, also has monthly subscription options where you pay about $30.00 per month to use their cloud version of the software. When you look at their monthly subscription options, you have to be careful. There has been a subscription option in which you pay by the month but have to commit to a year of doing so. Even if you get this option, you can technically stop the subscription by telling your bank or PayPal account to no longer give Payments to Avid. There is also a month-by-month option that you can get.

There is a wide selection of DAWs outside of Pro-tools. Some of them are the same price and some of them are cheaper. People claim that even the cheaper ones can make projects that are just as good as those made in Pro-tools.

Ableton Live is a software that is in a similar price range as Pro-tools, and it is rising in popularity. They have student discounts for people who can prove that they are students. Audacity can be downloaded for free from the internet. It is actually very user friendly and straight forward, though it is not very prestigious in the world of music production. Some people claim that “you get what you pay for,” while others talk about how they made great productions from it. Some DAWs only work on certain operating systems. For example, Logic will only work on Apple computers. GarageBand will also work only on products designed by Apple.

Loops are sound effects that are put into song. A loop can be any sound—an instrument, a voice, a synthesizer or any sort of out-of-this-world sound. Sometimes songs can be made entirely out of loops, while other songs may have some loops thrown into them.

There are plenty of opportunities to buy pre-made loops. Websites like Producer Loops offer limitless opportunities when it comes to attaining loops. Some packages of loops are free, while other packages of loops cost money. Many times, the price of a loop package depends upon licensing conditions. For example, many packages of loops are given away for free under a license that states that it is okay to use them privately. However, if a person wants to legally use these loops in music that they want to sell, they have to buy the loop packages for a price.

People can also create their own loops. As long as you have a good microphone and objects around that make sound, you can make loops. It especially helps to have instruments around.