Erin Sadler, a five-year-old little girl with liver and kidney diseases, was terribly disappointed when she was unable to join her hospice on a trip of a lifetime to Lapland.

Due to her poorly condition, her mother Helen had to, unfortunately, decline the opportunity for her to visit Santa and his reindeer. With regular transfusions, Erin has to be attached to drips and is unable to fly. However, Helen was determined that her daughter would not miss out.

Erin, from Colchester, Essex, was getting transfusions three times a day for the liver and kidney diseases that she suffers from. On top of that, Erin also suffers from a heart condition – which doctors have said is inoperable, due to risks involved with the surgery. Helen, an ex-NHS worker, remains hopeful for her daughter – https://www.bbc.co.uk/news/av/uk-england-essex-46390407/seriously-ill-girl-gets-her-own-lapland-at-colchester-home.

Mum Helen (aged 40) got to work and created a stunning Winter Wonderland, including a huge ice castle, polar bears playing by a cave, seals on a frozen lake and a grand centrepiece – a Snow Queen riding a wooden sleigh, crafted by Erin’s grandfather, Philip. The castle is made out of old syringe boxes and medical packs that Helen had accumulated through Erin’s care.

Helen says that Erin was over the moon with her very own Winter Wonderland, telling Helen that she had done a good job. Helen had posted pictures of the conservatory on Facebook too, causing the post to go viral and get some incredible positive comments.

Helen used a fantastic space available to her – the conservatory – and transformed her home completely. The conservatory is a light, open space with access on to the garden. It can make a house seem much larger and gives you somewhere to relax and unwind. For more information on conservatories Tewkesbury based firmfix.co.uk/conservatories, or similar, can help.

Erin, a wonderful little girl with a fantastic sense of humour, is so delighted with her mum’s Christmas scene that she insists on guiding her nurses around the Wonderland whenever they visit the house. She loves to show off her incredible gift, so lovingly done DIY-style by her parents.

Helen said the feedback on social media was heart-warming and overwhelming.

Erin’s hospice may be visiting Lapland, but Erin has Wonderland all to herself! 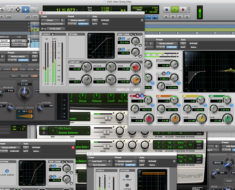 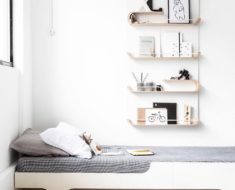 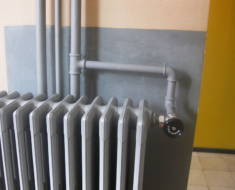 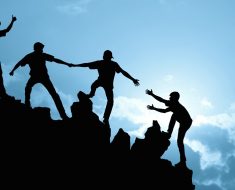 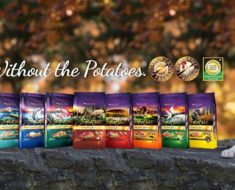