There’s been a great deal of news coverage in recent weeks about 12-year-old Billy Caldwell, who suffers from a severe form of epilepsy, and whether the UK government should allow him access to medical cannabis. The story, which was followed by others in a similar vein, has reignited the discussion about whether medical use cannabis should be legalised in Britain. 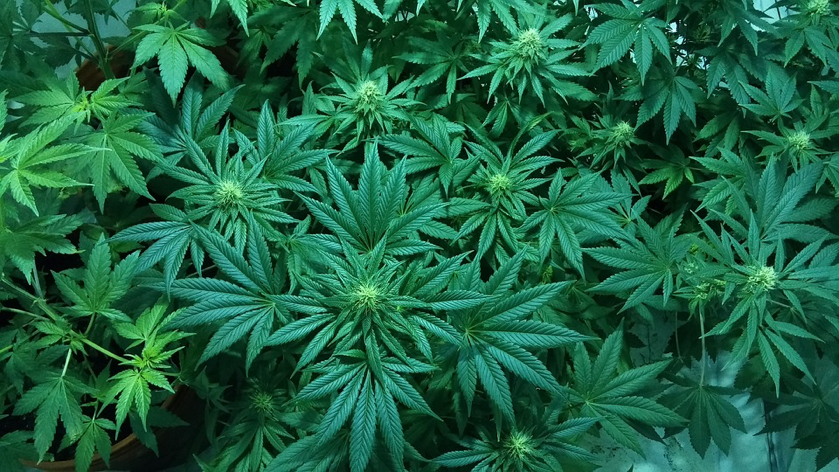 What is medical use cannabis?

Medical use cannabis is the name given to cannabidiol, a cannabis plant extract that does not contain THC, the part of the plant that lets people get “high”. As a result, it has mild, if any, psychoactive effects. Its use, say people like Billy’s mother, can have a life-changing impact on those suffering from conditions like severe epilepsy.

Can medical use cannabis help epilepsy?

In May, the New England Journal of Medicine published results of clinical trials on the effects of cannabidiol on people with Lennox-Gastaut syndrome. The rare syndrome is a severe form of early-onset epilepsy that is hard to treat with conventional medication. Affecting children as young as two, it can have a huge impact on their quality of life.

Through adaptive phase 1 clinical studies, 225 adults and children aged between 2 and 55 took part in a double-blind, placebo-controlled trial over a course of 14 weeks. One group was given a standard anti-epileptic treatment to which cannabidiol that did not contain THC was added. 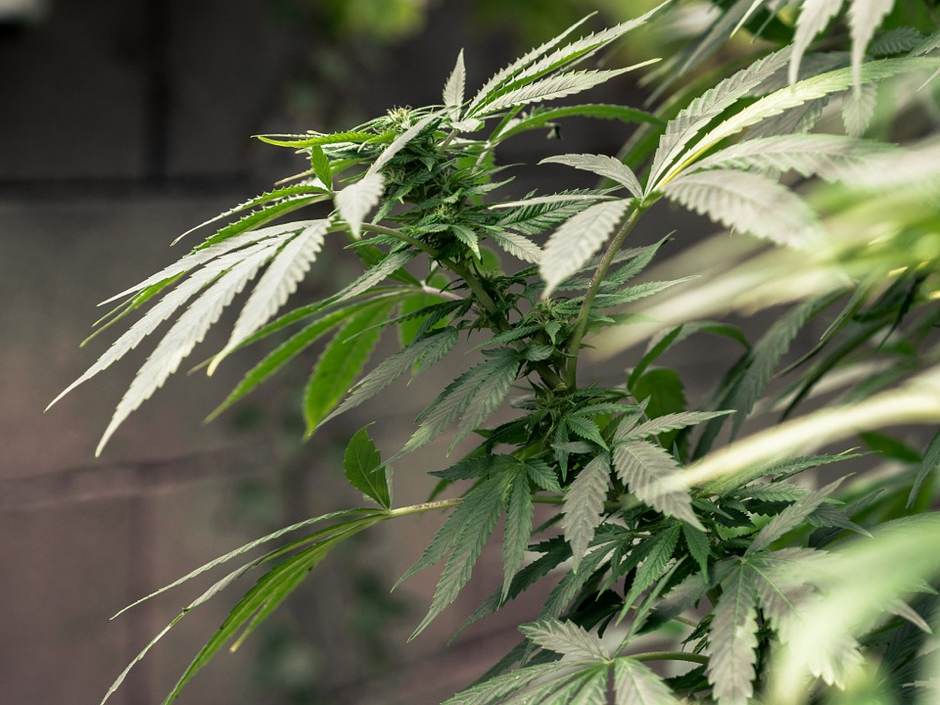 The outcome was not necessarily unexpected and reflects those seen in other adaptive phase 1 clinical studies on both Lennox-Gastaut and Dravet syndrome, another severe form of epilepsy that begins in infancy.

Further trials are now taking place to study the interaction of cannabidiol and anti-epilepsy medications such as clobazam. Whether the results of these trials will convince the UK government to change the scheduling of cannabis in legislation is not yet clear, but many people suffering from epilepsy and other long-term conditions that leave them in intense pain will surely hope so.

Cord Blood Banking- Everything you Need to Know