The 70th anniversary of the Silverstone race track will not be allowed to pass without a huge party! The organisers have laid on a spectacular four-day festival of fun, colour and noise. The Formula 1 2018 Rolex British Grand Prix will be one to remember. 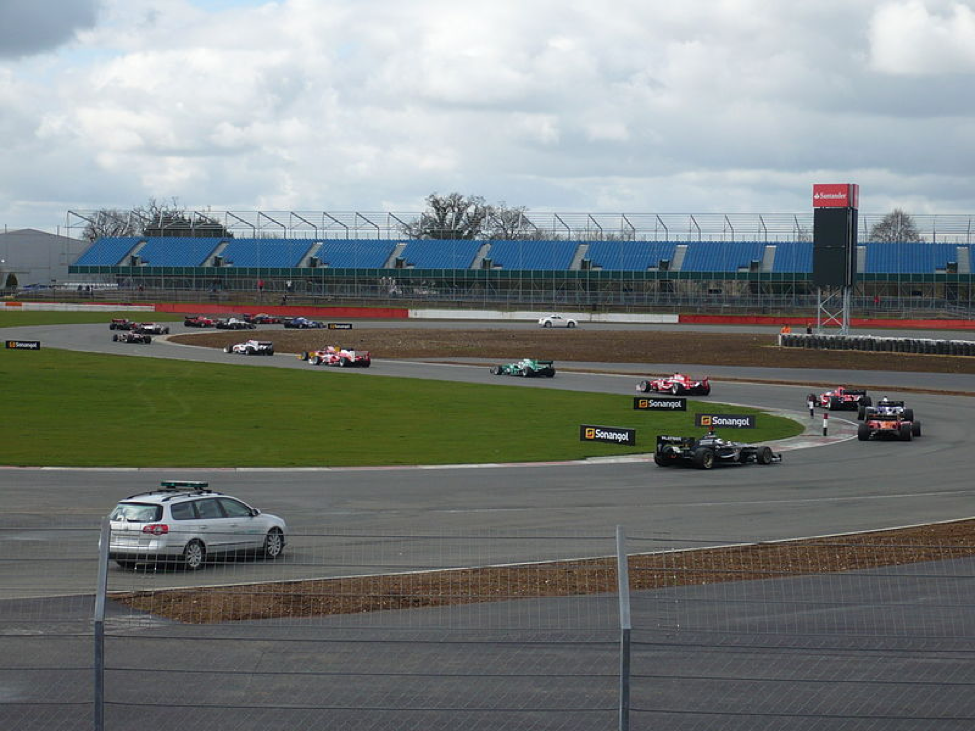 This year’s Grand Prix will be held in early July, and the four-day festival will include a combination of historic parades, live music and spectacular aerobatic displays.

According to the Channel 4 news website, the air displays alone will provide a great spectacle starting with the Tigers parachute team, followed by a Chinook helicopter and a Red Arrows display.

A weekend of entertainment

The F1 Paddock Club in Britain already provides hospitality packages full of excitement, such as those provided by https://edgeglobalevents.com/f1-paddock-club/britain/, to thrill F1 Fans.

The 70th anniversary celebrations will just add to the excitement. The parades that will be held on the Friday, Saturday and Sunday will have a historical theme. The cars featured have all played an important role in the history of Silverstone and Formula 1. The parade will include cars from each of the seven decades that Silverstone has been at the centre of F1. There will be a 1948 Maserati 4CLT and a 1955 Lancia D50. From more recent decades, there will be a 1987 Arrows A10 BMW and the 2010 British Grand Prix-winning Red Bull RB6.

The live music will also span the 70 years with an array of live acts and bands on the main stage in the F1 Fan Zone. Famous names already confirmed include Sara Cox, Katrina and the Waves, and Go West and Jo Whiley.

Meet the drivers and entertainment zones

Silverstone wants to use the occasion to get fans closer to their heroes, the F1 drivers, so there will be many driver appearances dotted throughout the weekend. There will also be driver interviews via the Sky F1 live broadcasts from pits. Spectators will get to see their favourite drivers interviewed before the race.

The F1 Fanzone is the largest entertainment zone, with a variety of interactive F1-themed entertainment as well as a Giant Observation Wheel, a climbing wall and Segways.

Fans can try out table tennis, croquet and badminton in the Sportzone at Stowe corner, and the Family Zone will have a Build Zone, London Karting and Action Wheels.

Best Ways to Bet on MMA

The rise of the Hockey Generation.